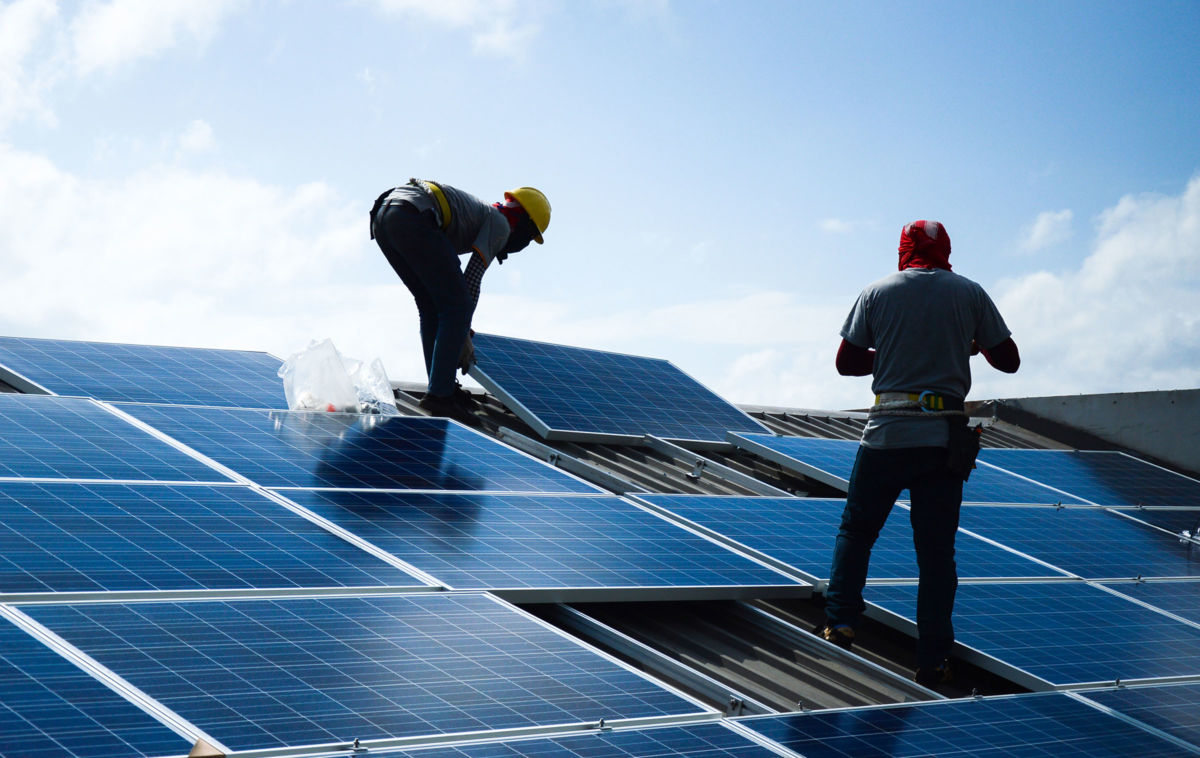 Dr. Uche Isiugo, the Founder and Chief Executive Officer of InfraNergy, a US-based solar PV and energy storage developer company with operations in Africa, has explained why Nigeria’s solar energy penetration has remained relatively modest despite decreases in cost of solar, improved technology and the huge potential of solar in addressing the country’s power challenge.

Isiugo, who spoke in an exclusive interview with THE WHISTLER, held that utility electricity tariffs in the country will continue to rise until they get close to the actual cost of power being used by consumers, to the extent allowed by regulation.

According to him, discerning businesses and power consumers are now increasingly opting for solar, owing to the unreliable national grid and rising costs in the electricity value chain, driven primarily by gas and diesel prices. The average manufacturing company in Lagos, Nigeria where diesel prices are lowest, paid about ₦220 per litre for diesel in February 2021 to run their generators, but about a year later, they see that diesel now costs over ₦600 per litre. These businesses are already grappling with high production costs and low sales, so we try to help them boost profitability and remain competitive. 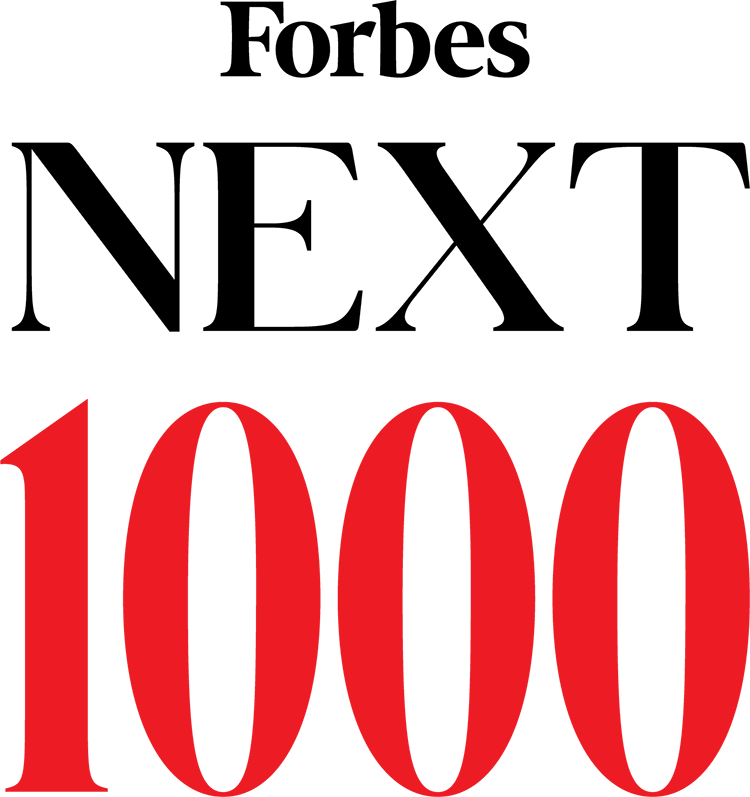